Telangana, not the first state to withdraw general consent to CBI

Telangana, which withdrew its general consent to the CBI, incidentally, is not the first state in the country to limit the investigating scope of the Central agency 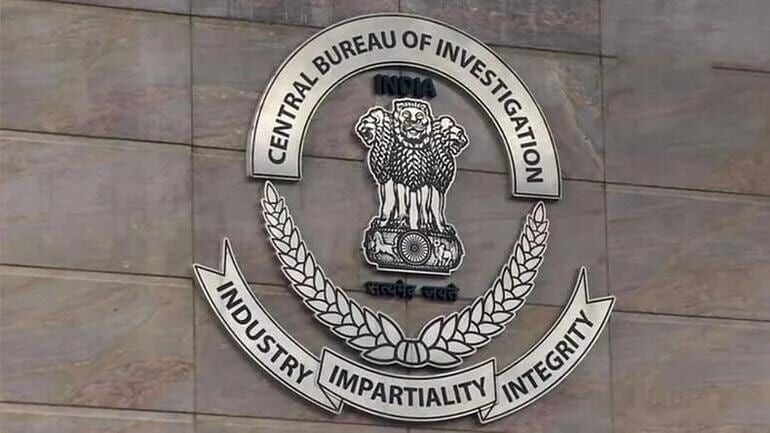 HYDERABAD: Telangana, which withdrew its general consent to the Central Bureau of Investigation (CBI), incidentally, is not the first state in the country to limit the investigating scope of the Central agency. Long before the KCR government's decision, nine states had already invoked their authority to withdraw the general consent for the CBI.

The Union Home Ministry established the Central Bureau of Investigation (CBI) in 1963 based on the recommendation of the Santhanam Committee that an agency was imperative to curtain corruption in the country. But because it was created under the Delhi Special Police Establishment Act, 1946, it is mandatory for the CBI to seek the permission of a particular state when it intends to take up investigation in that state.

Ever since the BJP-led NDA has assumed power at the Centre, the CBI is being strongly opposed over its alleged gross misuse to settle scores against political opponents and to even topple democratically-elected state governments. Upping their ante, several states have already prohibited the CBI from freely investigating cases, long before Telangana has initiated action to this effect. By the Centre's own submission in March this year, nine states – Mizoram, West Bengal, Chhattisgarh, Rajasthan, Maharashtra, Kerala, Jharkhand, Punjab and Meghalaya – have curtailed the Central agency. Union Minister Jitender Singh has made a statement to this effect in Rajya Sabha.

Withdrawal of general consent does not mean entirely banishing the CBI but only restricting its absolute power to investigate cases. General consent and case-specific consent are the two instruments that pave the way for a CBI inquiry. While the general consent grants the CBI the liberty to initiate its investigation process without the prerequisite of a prior permission, the case-specific consent warrants the agency to first share the case dossier with the state government. It is the prerogative of the state to decide whether or not to give a go-ahead to the CBI.

The GO MS No. 51 issued by the Telangana Government only pertains to the withdrawal of its general consent to the Central agency. In a broader interpretation, this does not amount to completely slamming the doors shut on the agency from the state. The CBI can still pursue its investigations pertaining to individuals and entities of Telangana by furnishing the details of its cases. 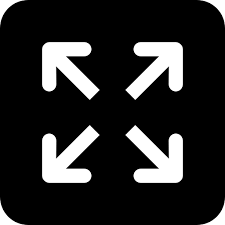